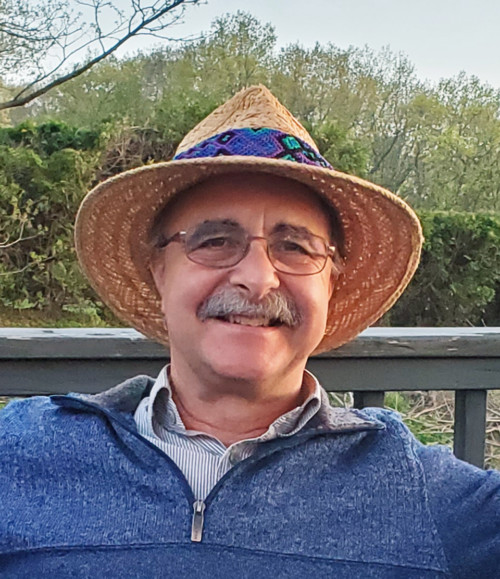 Richard Sclove has been the Director of Strategic Planning at the Mind and Life Institute, co-founded by the Dalai Lama, and a Project Director at the Center for Contemplative Mind in Society. He also founded and for thirteen years directed the Loka Institute, a nonprofit organization working nationally and internationally to make science and technology responsive to democratically decided priorities.

Richard’s book Democracy and Technology received the Don K. Price Award of the American Political Science Association honoring “the year’s best book in science, technology, and politics.” He is an elected Fellow of the American Association for the Advancement of Science.

Dr. Sclove has taught and lectured at universities worldwide and delivered many plenary and keynote addresses. He has prepared invited testimony for the House Science Committee of the U.S. Congress and given one-on-one policy briefings to U.S. and other national decision-makers, including the Director of the National Science Foundation and the President’s Science Advisor.

Richard earned his B.A. degree in environmental studies from experimental, interdisciplinary Hampshire College and, from MIT, an M.S. in nuclear engineering and a Ph.D. in political theory. He held the Ciriacy-Wantrup Postdoctoral Fellowship in Economics at the University of California at Berkeley.

Richard has been a meditator for 40 years, studied with many spiritual teachers, and lived for a year in an ashram/orphanage in Varanasi, India.

In his spare time he enjoys discussing the meaning of life, travel, photography, reading novels with soul and wishing he had the talent to write them, running in the woods, biking, hiking, floating in calm waters under sunny skies, cross-country skiing, and snowshoeing. 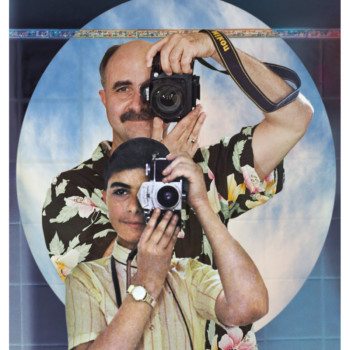